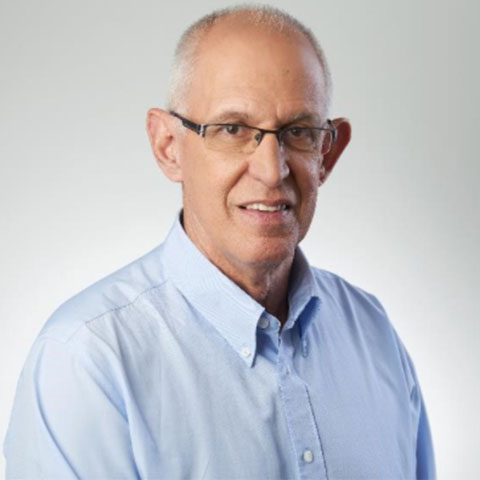 Mr Schor is an Independent Director at Paz Oil Company Ltd, which Is a publicly listed company on the Tel-Aviv stock exchange. Mr Schor is also Chairman of the Board of Tadbik, a global leader in packaging solutions and Afimilk, a global leader in developing, manufacturing and marketing advanced computerized systems for the modern dairy farm and herd management.

Mr Schor holds a Bachelor of Arts in Computer Science and a Bachelor of Science in Civil Engineering from Technion, Israel Institute of Technology. 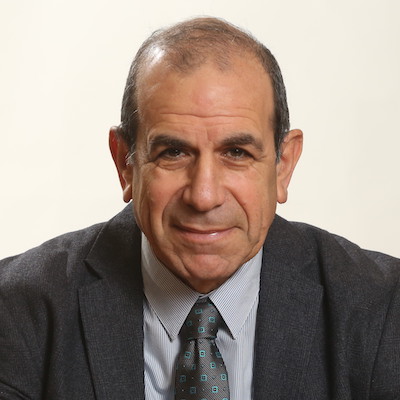 He is the Senior Researcher and Head of the Center for Applied Negotiations at the Tel Aviv Institute for National Security Studies (INSS) and the former Chief of Staff and Policy Coordinator to former Prime Minister Ehud Barak. 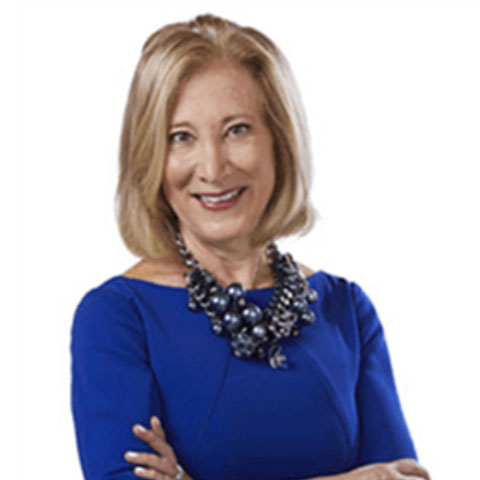 Mrs. Kaplan has held a number of directorship and managerial roles for retail and technology companies. She has a deep knowledge in marketing, logistics and optimising retail operations. Mrs. Kaplan currently serves as a director of two public companies (Meredith Corporation and Howard Hughes Corporation) and three private companies (Framebridge, Leesa Sleep Limited and Rent the Runway). Also, Mrs. Kaplan has been a venture partner and the managing member at Axcel Partners LLC for over ten years. Mrs. Kaplan’s previous senior management positions include acting as president and chief operating officer for Rent the Runway, an online dress and accessory rental company, where she played a central role in overseeing finance, logistics, merchandising and retail operations.

Mrs. Kaplan started her career at Procter and Gamble where she remained for 16 years with her final position being President of the US cosmetics business. Also, as president of General Nutrition Centres, Mrs. Kaplan was a part of the team responsible for listing the company on the New York Stock Exchange in April 2011.

Mrs. Kaplan holds a B.Sc. and an MBA from the University of Pennsylvania’s Wharton School of Business. 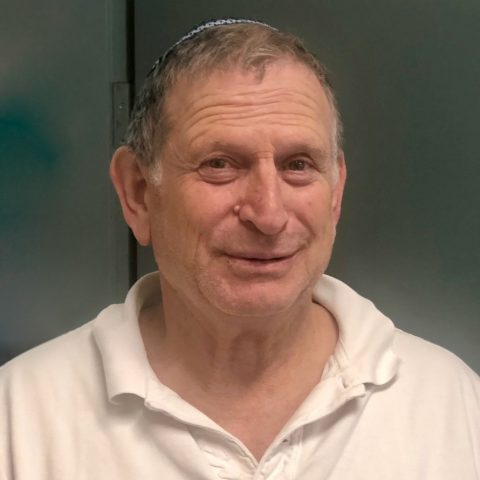 Mr Anikser has 23 years of experience in leadership and executive roles across production, inventory, logistics and operation management.

Mr Anikser holds a unique set of skills, possessing a deep and trusted network, and depth of experience in production and inventory management. 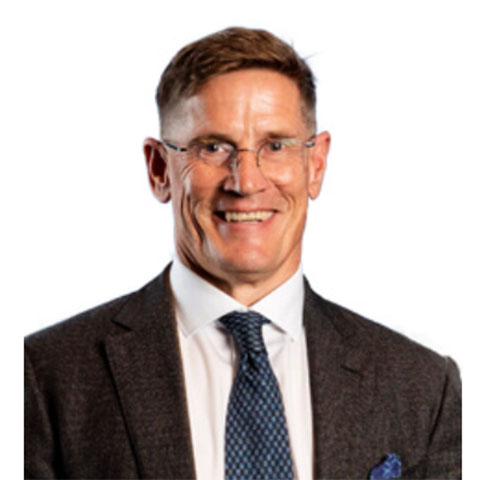 Mr. Hughes has over 30 years experience across the finance sector including investment management, investor relations and commercial banking. Between 2014 and 2019 he served as commercial director of SeaLink Travel Group, a leading transport and tourism company listed on the ASX. He is currently chairman of Wiseway Group, a freight and logistics company listed on the ASX. 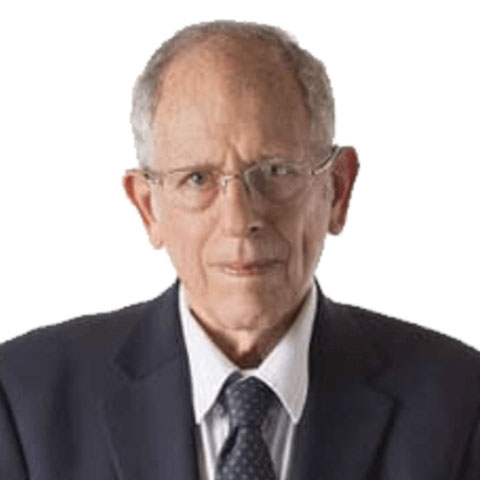 Mr. Raviv has over 30 years’ managerial experience across the technology sector for both private and public Israeli and international companies. During his time as chairman and CEO of various companies, Mr. Raviv has played an important role in mergers and acquisitions and fund raising initiatives, with a technology focus. Between 1990 and 1993, Mr. Raviv served as chief executive officer for Aerotel, a developer and supplier of medical devices and digital dialling platforms. From 1994 until 2015, Mr. Raviv was chief executive officer of IDR International Marketing. IDR International Marketing was a business development and marketing company focusing on marketing worldwide Israeli technology products. Before this, Mr. Raviv was senior corporate vice-president for international sales and marketing at Tadiran Electronic Industries Ltd for 10 years, with responsibility for telecoms, communications and electronics sales and marketing. In this role, he was responsible for numerous sales and cooperation agreements with major international companies and governmental bodies involved the sale of complete products and systems as well as providing insight into production and technical support. Across these roles, Mr. Raviv has gained extensive knowledge in commercialising technology products developed by Israeli companies to new overseas markets.

Between 1995 and 2016, Mr. Raviv has also been chair for a number of technology companies including for Maytronics, SafePlace, BlueEye and, more recently, Eltam and Engage Iot Technologies. During Mr. Raviv’s time as chair for Maytronics, a public pool cleaning robotics manufacturer, the company’s annual sales grew from US$4 million in 1995 to US$25 million in 2004. While chair of SafePlace, an electronic safes company focusing on hotel chains and nursing homes, company’s sales increased 10% annually. In 2008, Mr. Raviv also initiated and oversaw the sales process of SafePlace to Elsafe, a subsidiary of Assa Aboy for US$27 million. 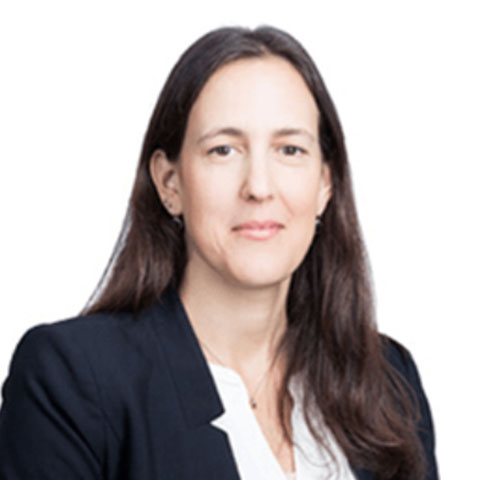 Mrs. Avioz has over 25 years’ experience in the technology sector, with a particular focus on data analytics and delivering large digital transformation programs. Since April 2016, Mrs. Avioz has served as IT customer solutions director for AMP, a financial services company in Australia and New Zealand, and her role has developed to support a growing number of business units within the company. Mrs. Avioz intends to hold this directorship following Admission.

Mrs. Avioz’s previous roles include 10 years’ experience at Woolworths Limited in Australia where her last role was serving as Group Head for Digital Commerce and Contact Centre and, prior to this, from 2003 to 2006, as Chief Information Officer for the Tiv Taam Group, an Israeli supermarket chain.

Mrs. Avioz holds a BA in Sociology and Political Sciences from Hebrew University.